I’ve decided to write a monthly newsletter sort of thing. We’ll see how it goes. I celebrated Evil Author Day, of course, on February 15th.  Click on the link to check out my offerings for this most awesome fandom holiday.

I’m gearing up for April Rough Trade. The last day to sign up is March 15 and the challenge begins on April 1st. Our theme this time is “Second Chances” so it’ll be pretty broad and we’re seeing a lot of fandoms in the sign up so far which went over 50 today.

My personal project for April will be a Stargate time travel fic — McKay/Sheppard pairing. I made my own banner art for inspirational purposes:

New Art
I always get such awesome presents! You can check out more of the fan art I’ve been given over the years here. 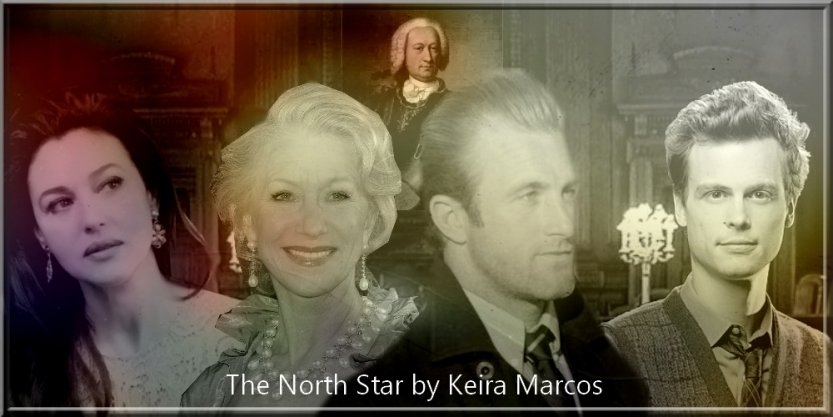 The Courtesan Court by FanArts Series