I’ve got a full plate! It’s always best to be kept busy and I’m certainly managing that this month (and for the next few months on top of that).  Rough Trade is in full swing for April and the Quantum Bang has been very successful so far. We had 25 projects come in for the art claim which is stunning! We didn’t expect that many to be completed by May ;-). We’re super proud of all of you guys. I can’t wait to start reading. Even more are finished or will be finished for the second art claiming in May. You guys are just awesome!

I’ve some more original works on the plate as well including one about a lightkeeper who gets a summer assistant he’s not sure he can handle. It will be gay historical. I’ve had a great time researching lighthouses. Also I’m noodling Synthetic and trying to rework the concept with original characters after my total fail to write it as an SGA fusion. I’ll have to scrap all the work I’ve written since I don’t want to “scrub” it and present it as original which isn’t totally terrible since I don’t like what I wrote anyways. 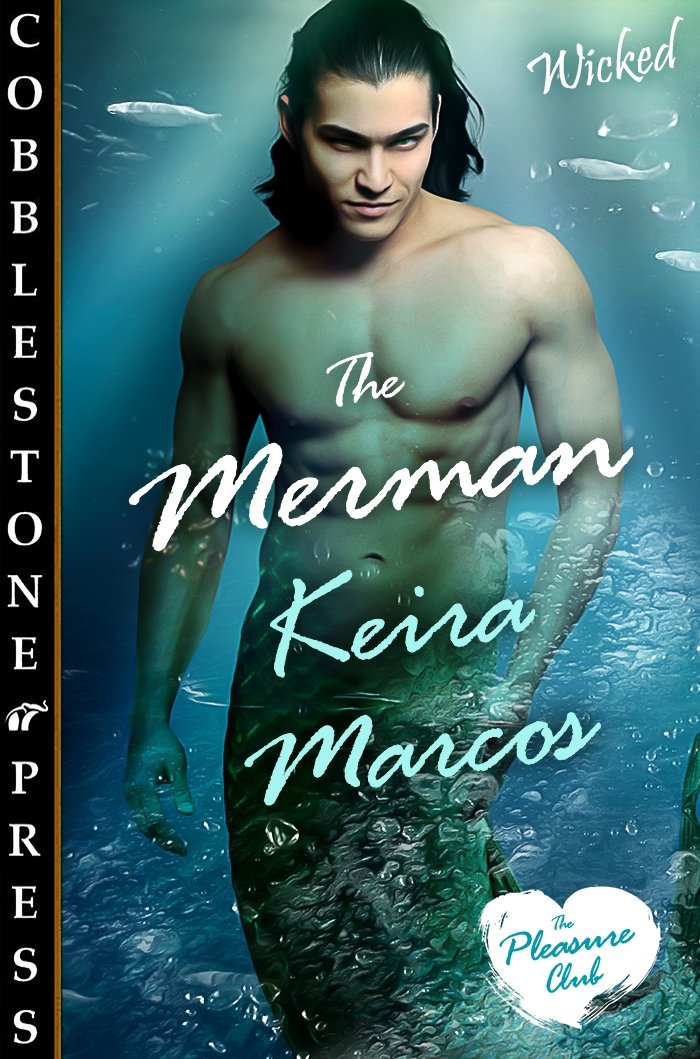 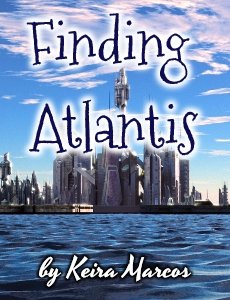 I’ve finished my first chapter of my RT project and I’m about half way through my second. Sprinting on Discord is amazeballs for productivity. I’m back in Stargate: Atlantis for my project which is called Finding Atlantis. I’ve restricted myself to two povs – John and Sebastian which is making for an interesting dynamic in the story telling since Sebastian is 10 and John is fumbling through new fatherhood. This story is the sequel to The Bridge which is here on my site which I wrote in 2016 as a response to a prompt in the Workshop on Rough Trade. You can check out my project here.

Fasi0n made me some new Harry Potter mood boards and Krani drew Ally and Theseus! You can see more art in the art galleries. 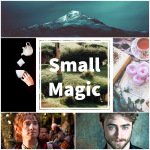 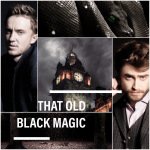 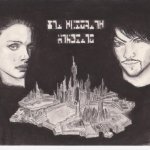