Title: Harry Potter & the Soulmate Bond
Author: Keira Marcos
Fandom: Harry Potter
Relationship: Harry Potter/Hermione Granger
Genre: Romance
Rating: NC-17
Current Word Count: 383,463
Warnings: Explicit language, violence, minor character death, sexual situations between teenagers above the age of consent in the UK, no Brit pick, an American author, liberal use of cliches, canon abuse, and a few bad Weasleys.
Author’s Note: I wrote this originally when I was nineteen to twenty-five and while it has been heavily edited, plot updated to reflect later books in the series — the over the top romantic plot was left largely in place because I’m rather amused by how sappy I was.

Rescued from his Muggle relatives before the age of five, Harry Potter was raised abroad by his adoptive father, Lord Sirius Black. At sixteen, he returns to Britain to attend Hogwarts for his NEWTS and to meet the young witch who he’s known to be his soulmate since he was eight years old.

Hermione finds the very foundations of her beliefs rocked when she comes face to face with her Fate in the form of Harry James Potter, the current Earl of Gryffindor. She’s drawn to his magical power and intelligence even as people around them try to interfere. She falls blindly into a relationship she’s emotionally ill-prepared for in the midst of giving up her last connection to the Muggle world and accepting an offer to be adopted by Minerva McGonagall.

A fated love awaits them both — if they are brave enough to let magic lead the way.

Episode 05: Harry’s Secret (13,878 words)
Harry is forced to confess the secret he holds most dear.

Episode 06: Tom’s Curse (13,239 words)
Dumbledore asks a favor of the Earl of Gryffindor

Episode 10: Hermione’s Memory (13,245 words)
Harry reveals the events of the Chamber of Secrets

Episode 12: Harry’s Ward (9,994 words)
A resident of Potter Redoubt ends up in the infirmary.

Episode 13: Fay’s Decision (11,160 words)
Fay makes a choice for her future. Harry shares the memory of his first animagus transformation in Transfiguration class.

Episode 17: Magic’s Burden (9,832 words)
The consequences of the events at Gryffindor Circle begin to ripple out through the magical world.

Episode 20: Harry’s Bane (12,744 words)
Hermione meets the Chieftain of the Goblin Horde and Harry opens up to parts of the British Ministry of Magic he’s avoided his entire life.

Episode 21: Wizard’s Folly (9,388 words)
A mistake by someone in the Ministry leads to betrayal and Ron Weasley makes a very big mistake.

Episode 22: Tom’s Legacy (9,566 words)
The situation with Nagini takes a dramatic turn for the worse.

Episode 27: Wizard’s Retribution (9,972 words)
Sirius and Harry get their respective houses in order. 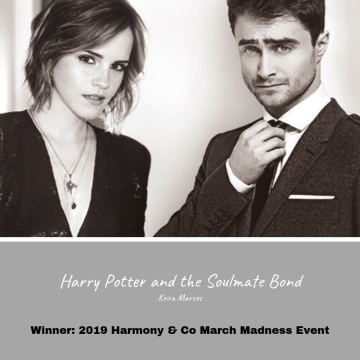 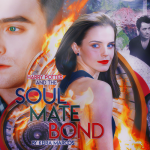 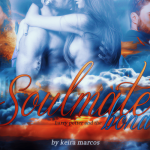 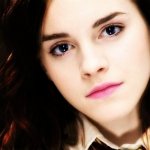 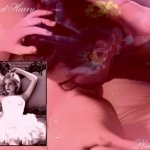 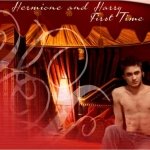 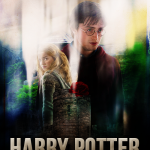 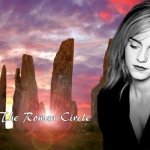 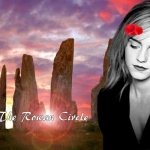 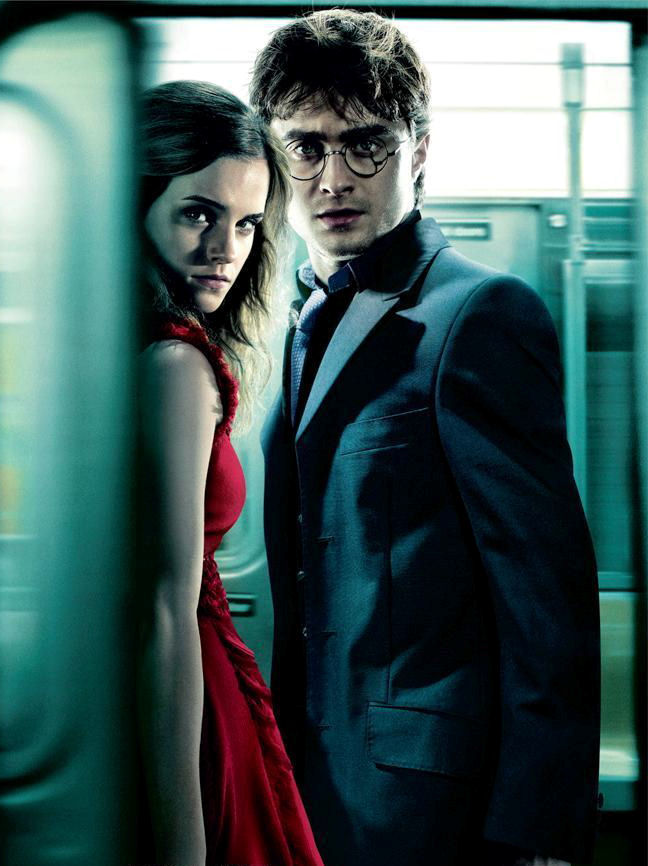