Summary: They call him Blackmoor. They call him a dark lord. They only have themselves to blame for the man Harry Potter became. When the Light strikes a personal blow in their efforts to control him, Harry will risk everything to take back the life stolen from him. 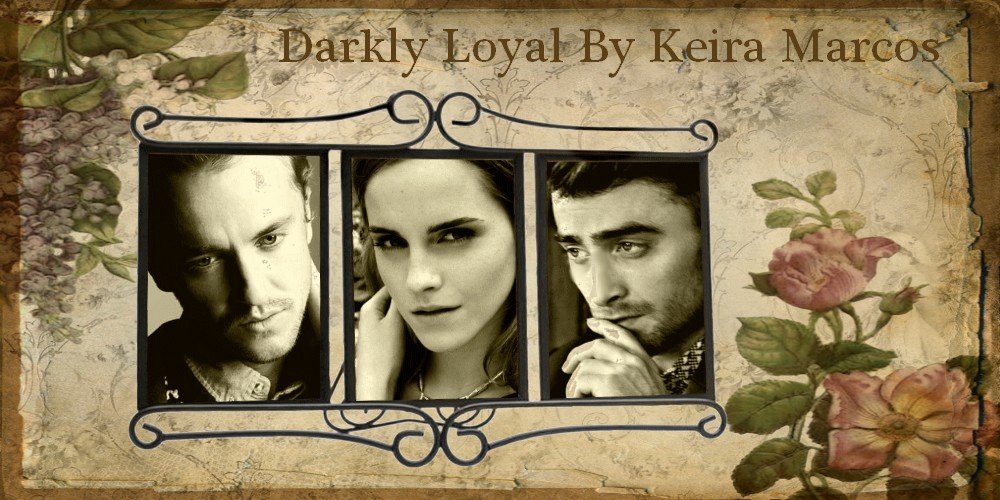