Title: Love Comes Around
Author: Keira Marcos
Fandoms: 9-1-1, The Sentinel
Relationship: Evan “Buck” Buckley/Eddie Diaz, Background Maddie Buckley/Lou Ransone, Athena Grant/Bobby Nash
Genre: Fusion, Romance, Alternate Universe
Warnings: Explicit sex, explicit language, discussion-violence, character bashing
Word Count:  62,541
Author’s Note: Due to many changes, this is a deep AU with a different timeline. The deciding factor on that subject was Maddie Buckley coming online while in college and bonding with an Alpha Sentinel who took no shit from her parents and didn’t allow them to keep Evan. Buck is a bit softer, less reckless, and more confident in the love he has in his life because of the security Lou Ransone provided for Maddie and both of her brothers. I think Chimney Han is a loser and is canonically guilty of intimate fraud. He’s a disgusting womanizer in season 1 of the show.
Beta: Ladyholder
Summary: Eddie Diaz comes online as a Sentinel in a combat zone. One feral combat drive, two bullet wounds, and a Silver Star later, he’s facing a Guide search in the civilian system after failing to make a match within the military ranks.

Evan Buckley has been online for a few years and recently found his calling as a firefighter. He didn’t expect to meet his Sentinel the very first time he’s selected in a search. 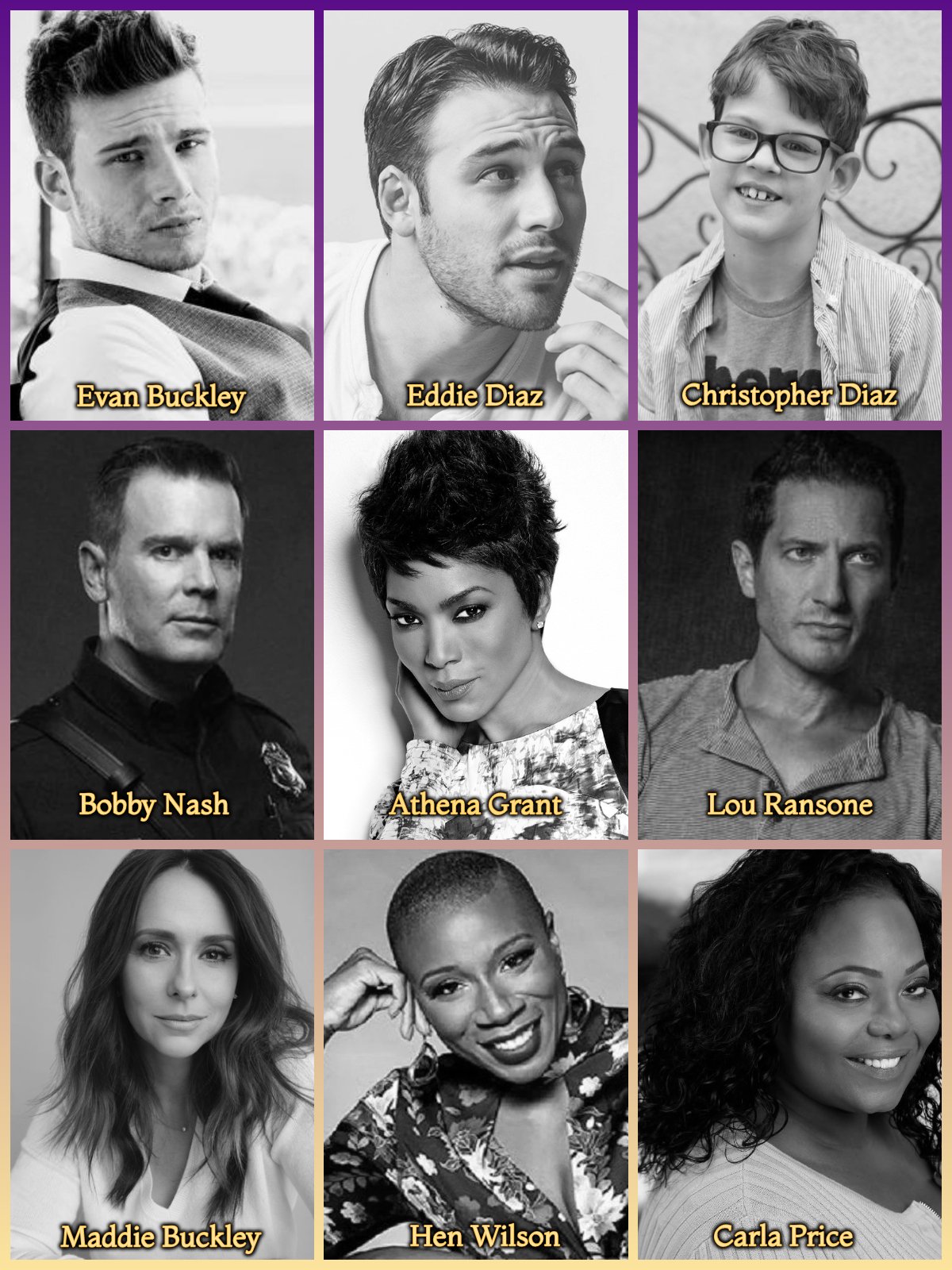