I’d be totally crazy not to brag about my best friend’s accomplishment. Check out what Ladyholder is up to… her novella publishes on October 15th! 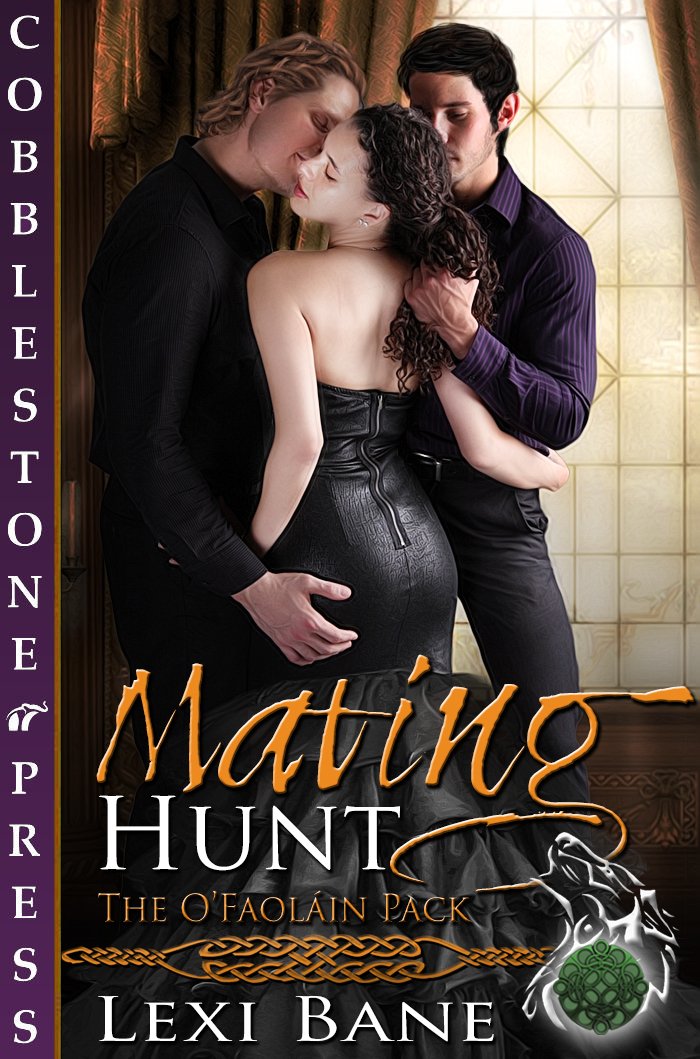 Once they had decided to take the plunge, Marcus and Liam O’Faoláin knew what they had to do. The Mating Balls were the place where they could find the woman who would complete them. Too bad they didn’t know there were going to have to hunt for her.

The Mating Ball was the final thing that she had to do while she was in the US. Katerina didn’t expect that she would actually find her mate there. Instead, she found two.