My entries for the Little Black Dress Challenge (Sentinel Fusion). The challenge starts July 1, 2015 and you’ll have to be a member of Rough Trade to read them there. 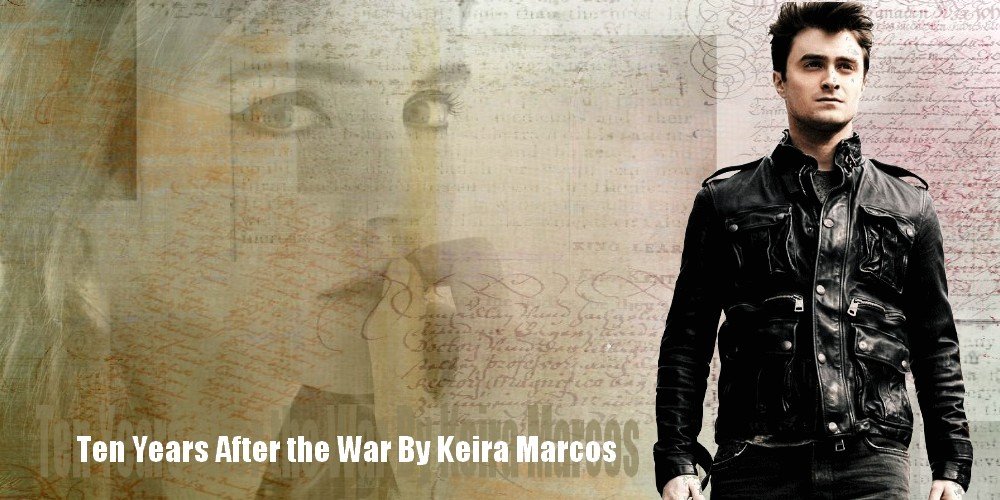 Title: Ten Years After the War
Author: Keira Marcos
Fandom/Genre: Harry Potter
Relationship(s): Harry/Hermione
Content Rating: R
Warnings: Violence
Summary: Hermione Granger is a Hit Witch for the International Protectorate of Magic. She’s attacked in her apartment and in the midst of it comes online as a Sentinel. Confused and hurt, she apparates straight into the arms of her oldest friend–Harry Potter.

Harry embraced his gifts as a Guide and parselmagic after the war. It cost him his relationship with Ginny and her mother never forgave him. He lives in Godric’s Hollow, alone but not unhappy with life he’s chosen. Then Hermione comes back to him in the most unexpected of ways.

Will he sacrifice his hard won peace to stand with his Sentinel? 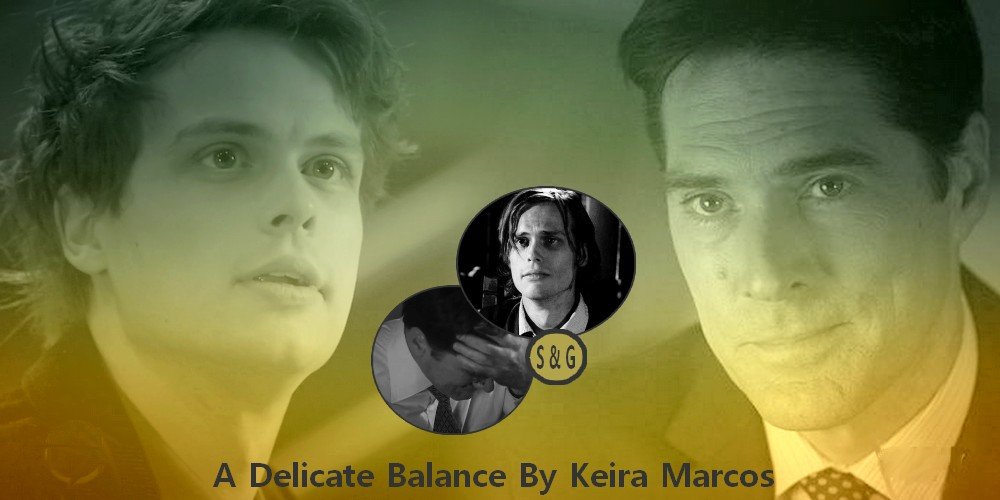 Title: A Delicate Balance
Author: Keira Marcos
Fandom/Genre: Criminal Minds
Relationship(s): Hotchner/Reid
Content Rating: R
Warnings: Violence, Angst, Canon Character Death, Accidental bonding
Summary: Aaron Hotchner comes online in the wake of his ex-wife’s murder and kills George Foyet in the midst of a feral episode. In his fury, he nearly turns on his team but Spencer recognizes what’s happening and saves Aaron from himself. Aaron bonds with Spencer by accident and is devastated that even in his feral state he was capable of such a thing. Spencer must work to convince Aaron that he wants the bond and that together–they can make it. 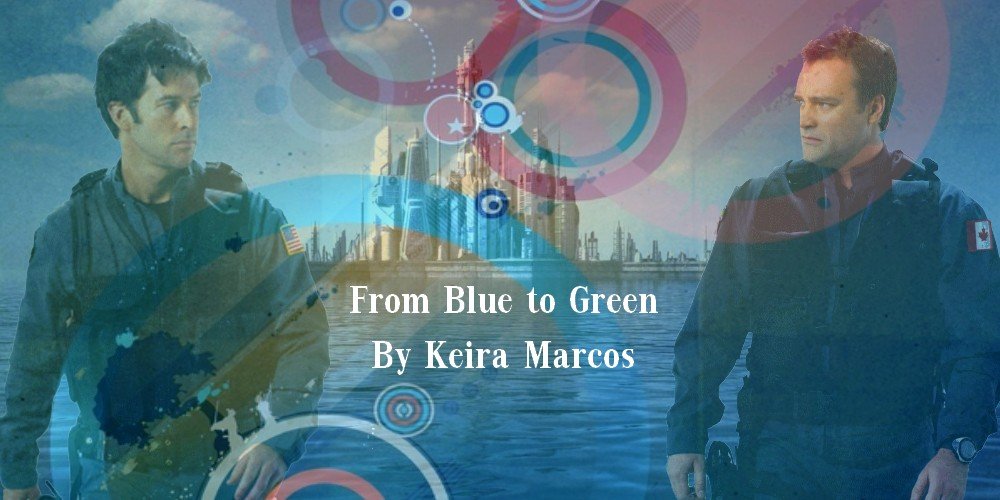 Title: From Blue to Green
Author: Keira Marcos
Fandom/Genre: Stargate Atlantis
Relationship(s): McKay/Sheppard
Content Rating: R
Warnings: None
Summary: John Sheppard comes online after a combat injury–aching for a long, lost love. He crosses a galaxy to be reunited with the Guide he left behind because he was latent and thought he’d never come online.