Title: All the World
Author: Keira Marcos
Fandom: Harry Potter
Relationship: Ragnok/OFC, Harry Potter/Hermione Granger, Sirius Black/OFC, OMC/OFC, OMC/OMC
Genre: Time Travel, Fix-It, Canon Divergence, Romance, Established Relationship, Fantasy
Rating: NC-17
Word Count: 123,027 (complete)
Warnings: Explicit Sex, Discussion-Child Abuse, Discussion-Murder,
Author Notes: Zayd Sarr is Jilly James original character. He first appeared in Slytherin Black which is not currently available online. I’ve replaced the goblins in HP canon with the dverger. Some magical people call them goblins which the dverger consider a slur. The dverger are, in fact, a dwarf species (a la The Hobbit, LOTR, etc). I first used this connection and term in Small Magic which is not currently available online. Crucio means ‘I torture’. Cruciatus takes its name from the Latin word for “pain” or “torture,” the root of which can be seen in other words such as “excruciating” and “crucifixion.”
Beta: Grammarly
Summary: The corruption of magic leads Ragnok Windrider, Chieftain of the Dverger Horde, to choose a path into the past. Saving Harry Potter from himself and Dumbledore will alter the fate of his people and the fabric of the magical world. 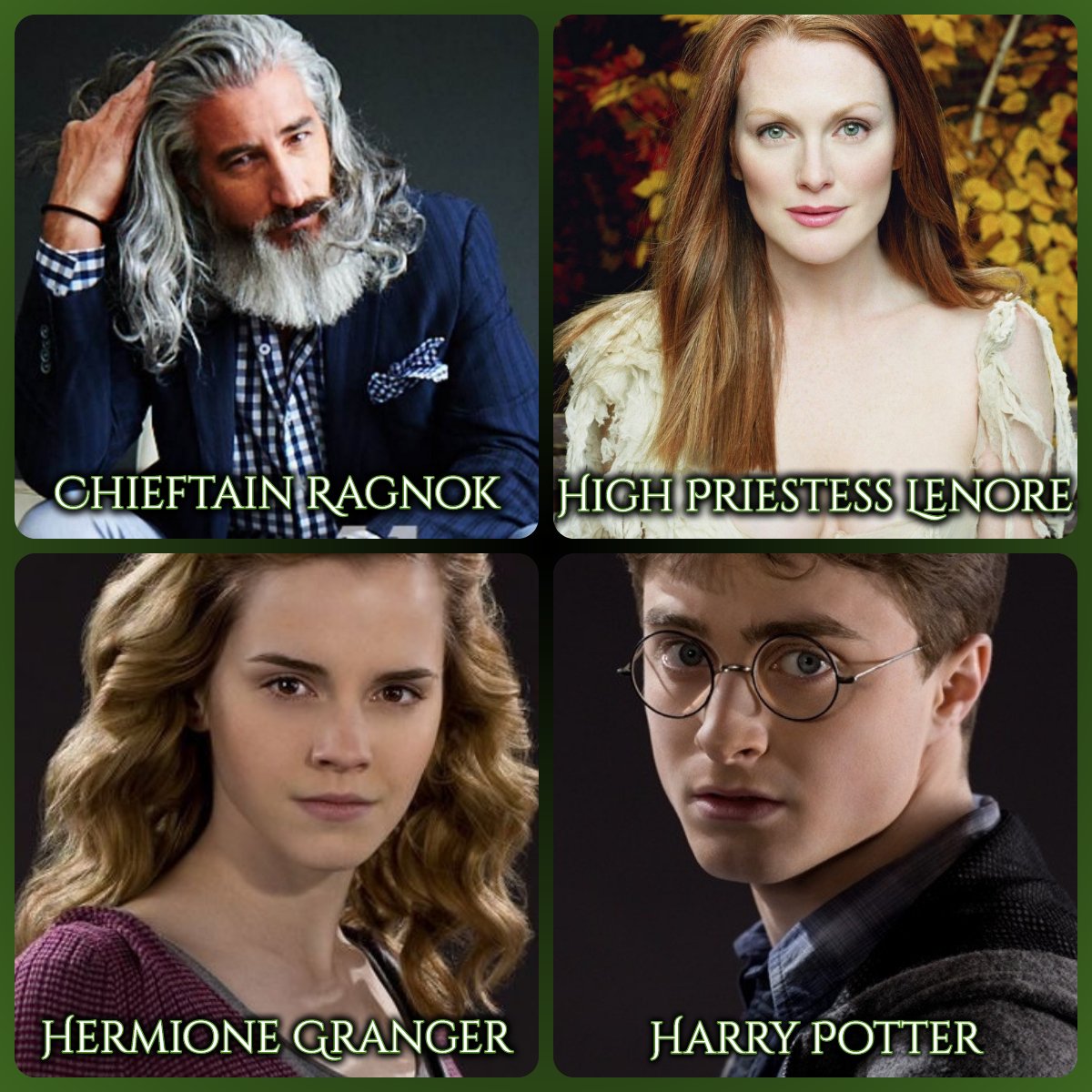 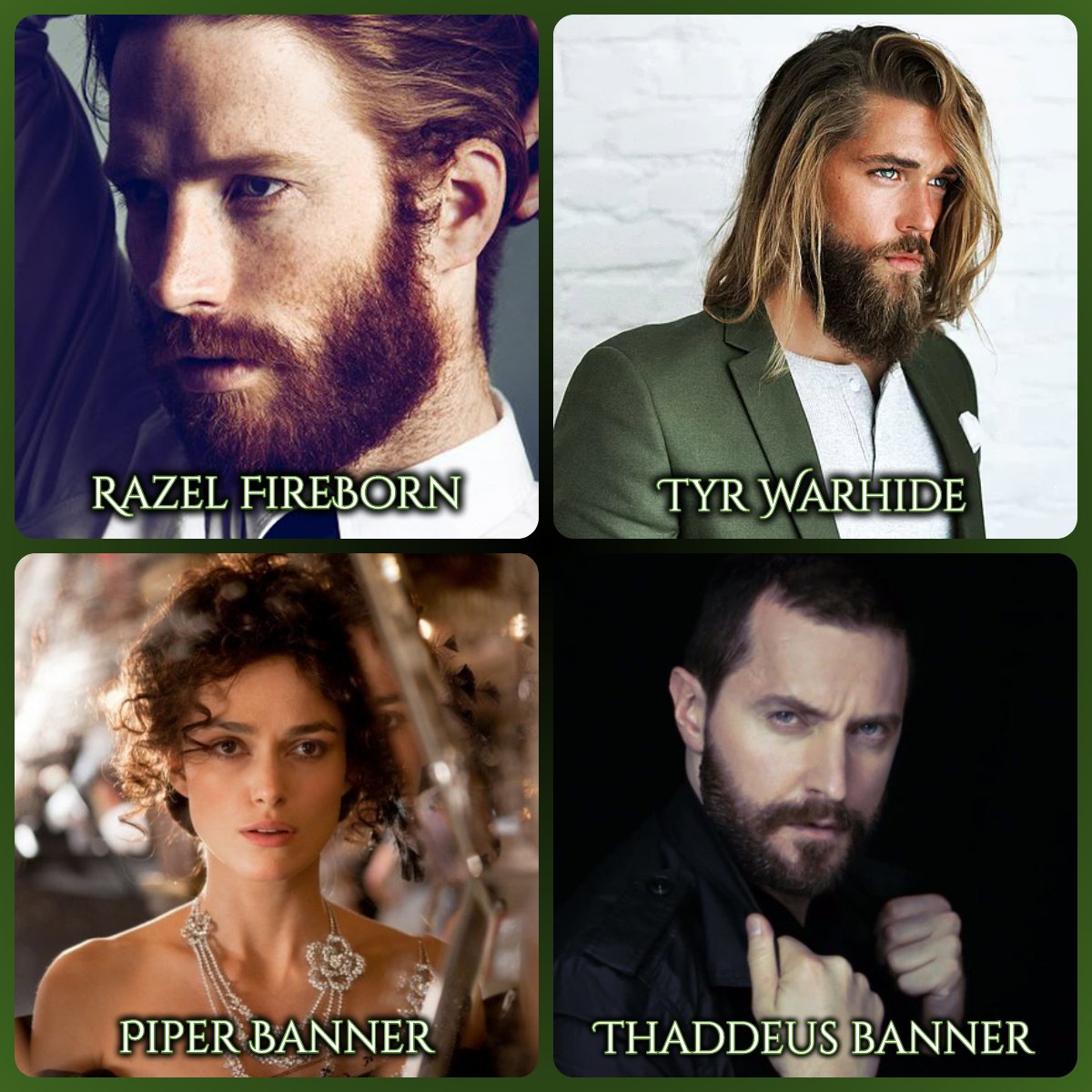 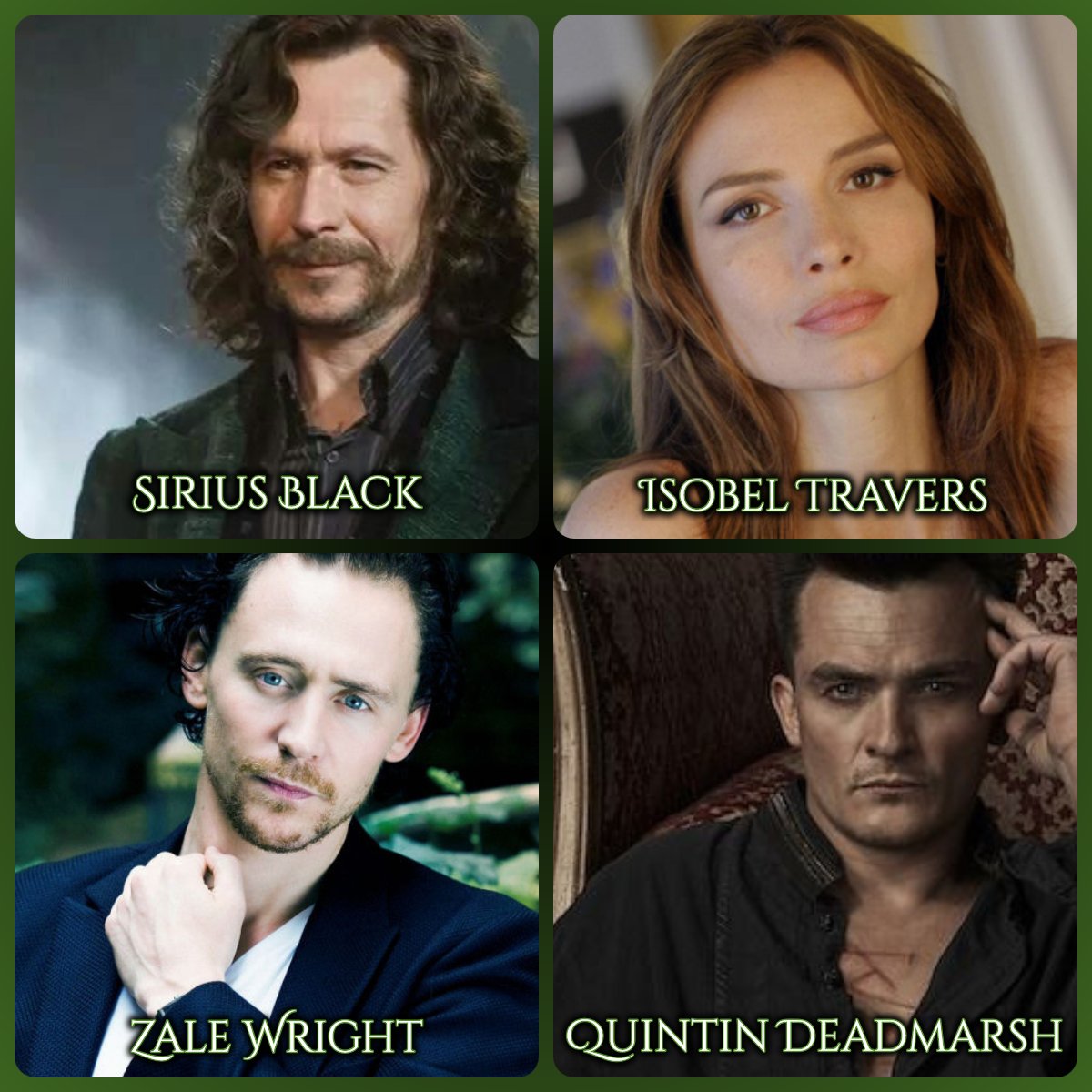 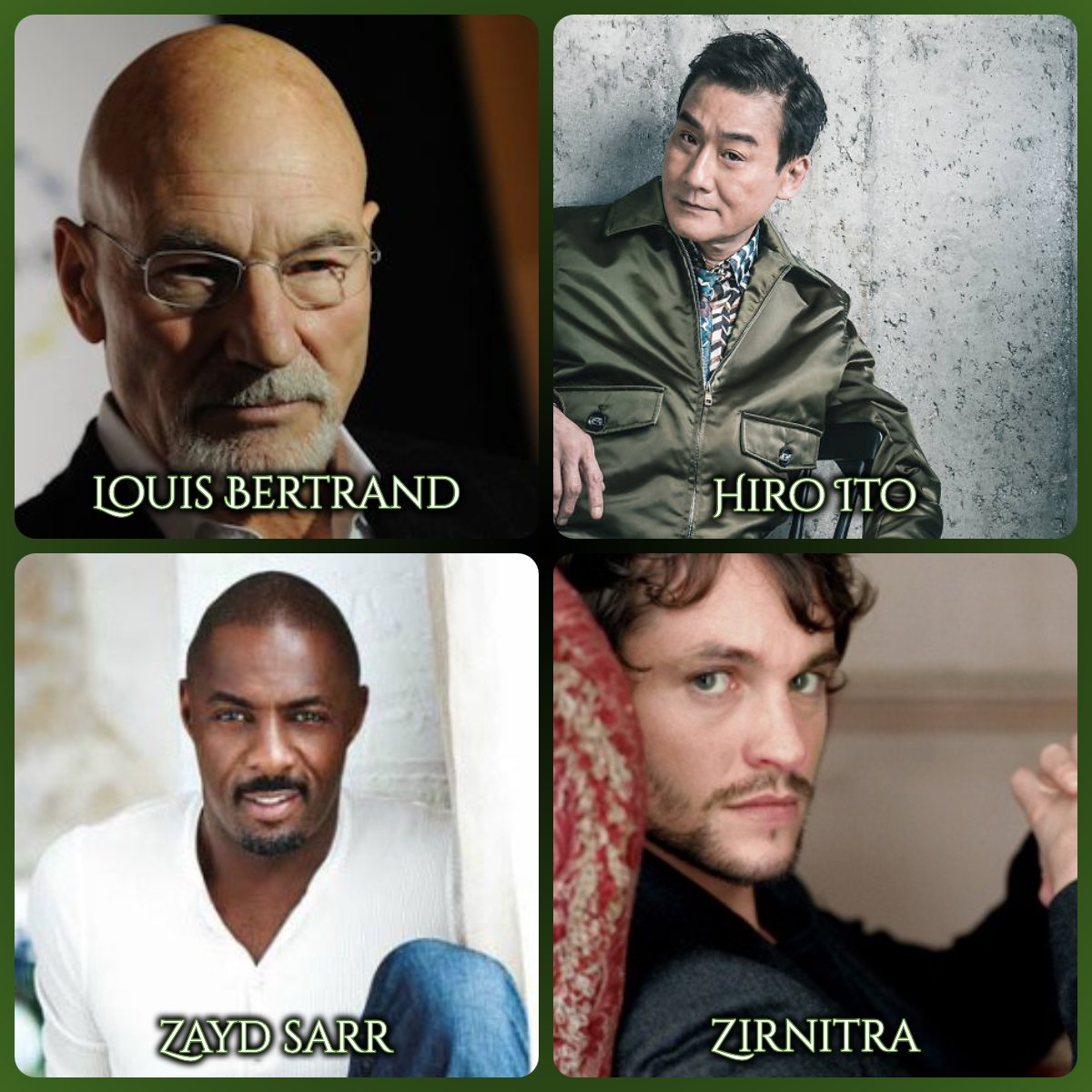 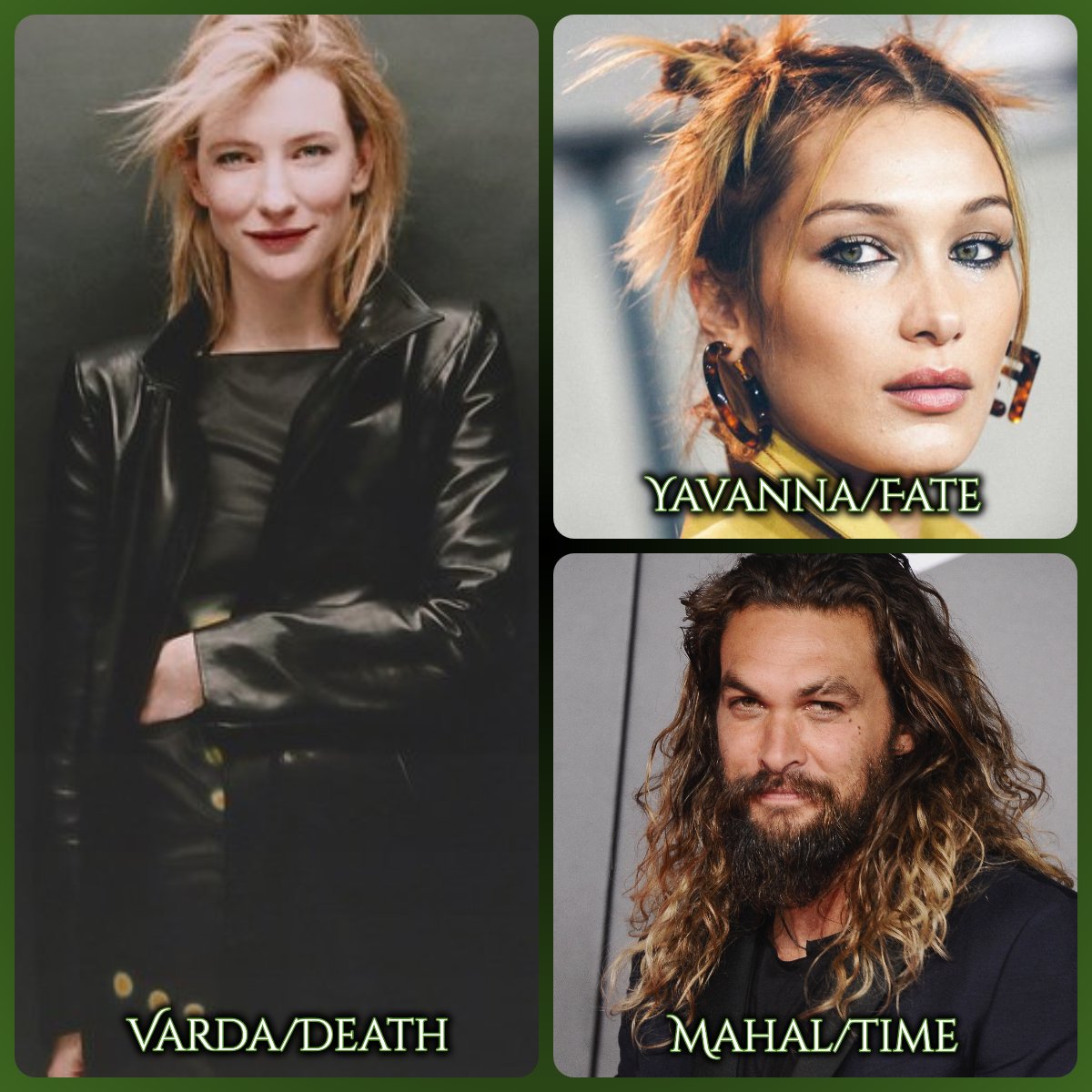