Heart of a Lion

Title: Heart of a Lion
Author: Keira Marcos
Beta: Chris King
Fandom:  Stargate: Atlantis/The Sentinel
Relationship: Meredith McKay/John Sheppard
Genre:  Romance, Fusion, Rule!63
Warnings:  Explicit sex, explicit language, canon level violence, discussion of medical experimentation
Word Count: 134,170
Summary:  On Earth, Dr. Meredith McKay wakes up from a dead sleep in the worst pain of her life, and in Pegasus, Colonel John Sheppard has just come online as a Sentinel while being fed to a wraith. While he fights for his life, she wades through emotional trauma and political fallout regarding her departure from the SGC so she can bring her Sentinel home.

I experimented with the dyad concept from the third trilogy of Star Wars movies in this fic. Knowledge of those movies is not required to read, of course, but if you’ve watched the movies you’ll see some familiar stuff. It’s not much, less than I planned, but I think it works for my story. 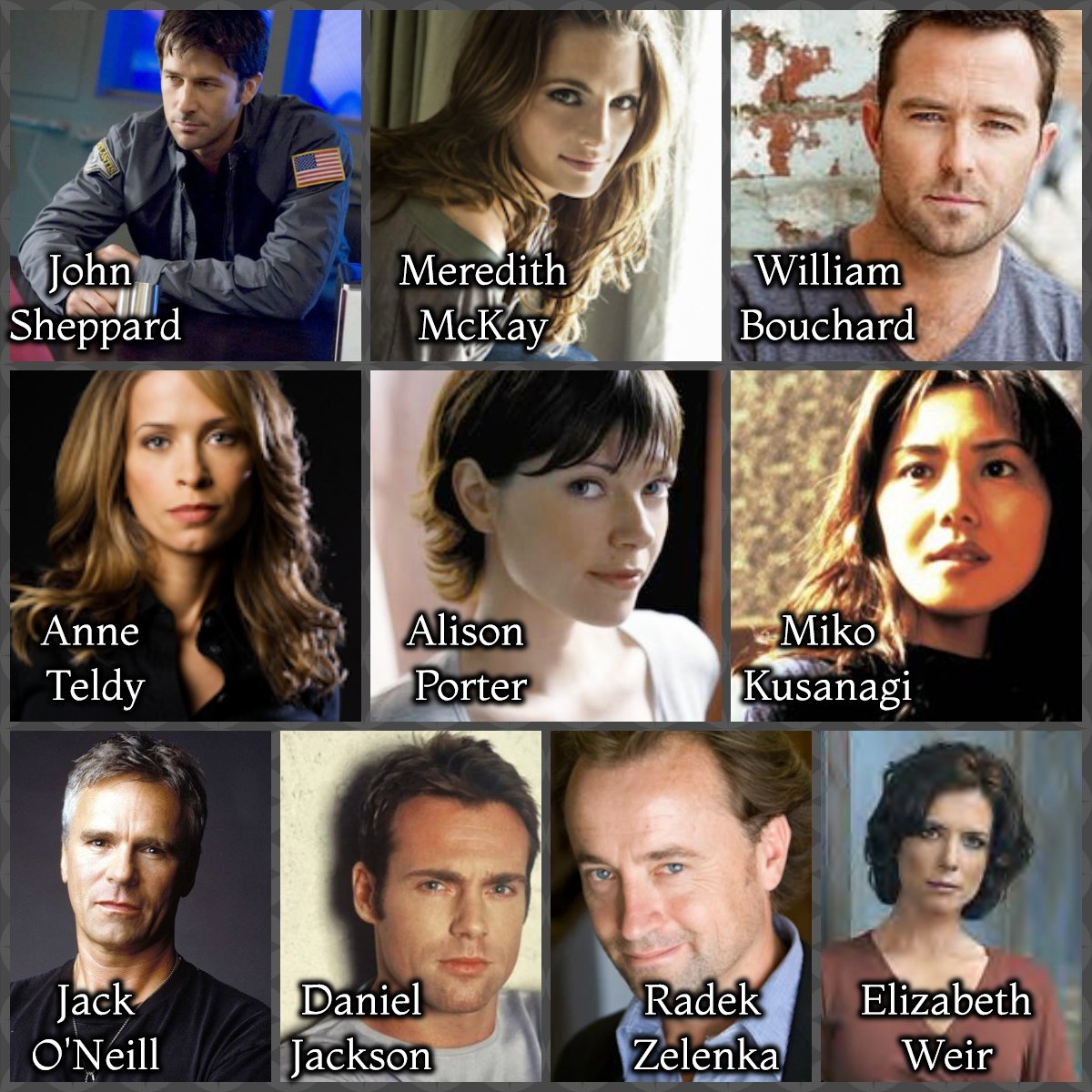 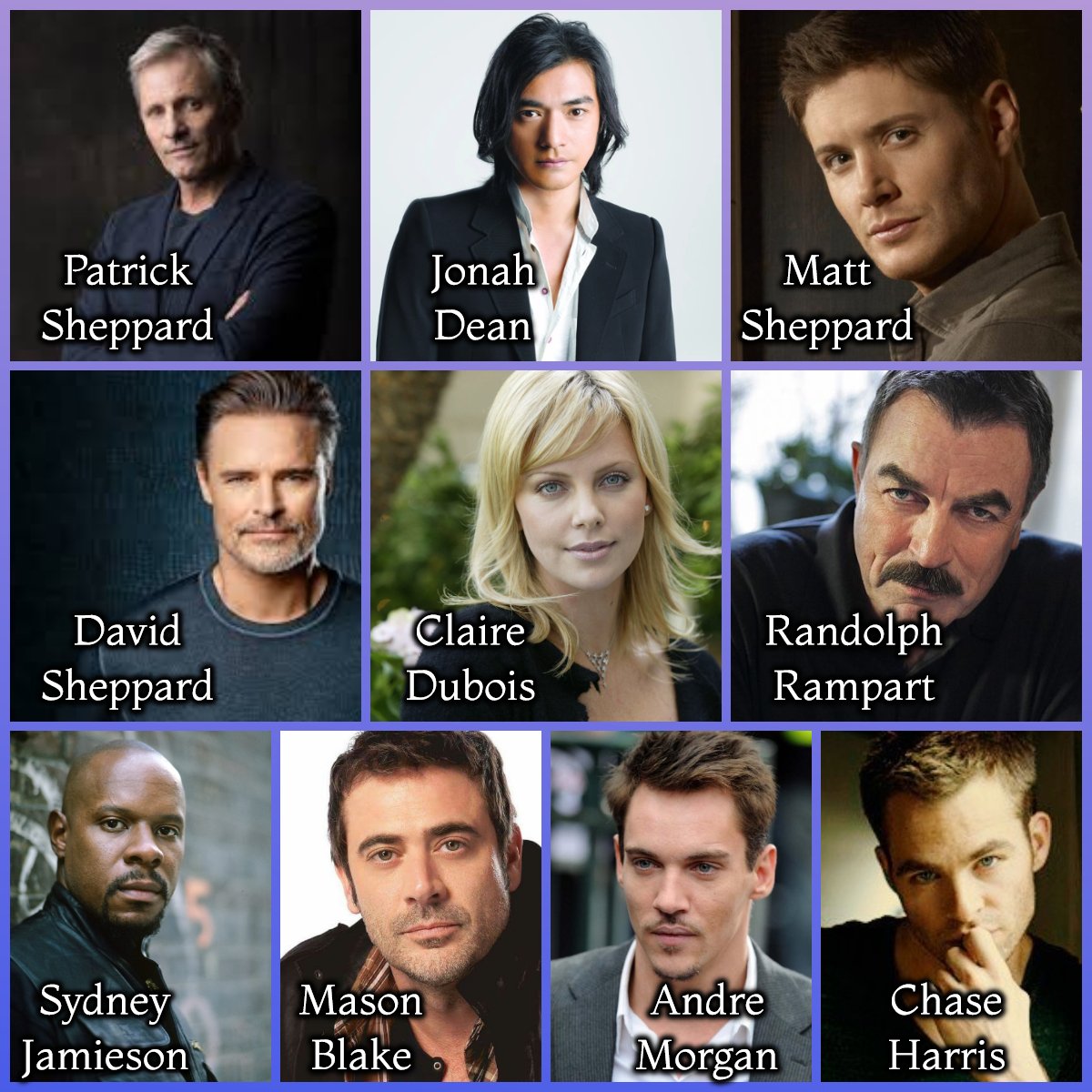