Summary: Detective Jim Ellison doesn’t want a Guide. What he wants is peace and quiet and maybe for his ex-wife to disappear. Dr. Blair Sandburg, a successful profiler with the FBI, has nearly given up on finding his Sentinel. Then the night came where one’s pain drew the other across the country – neither will ever be the same.

Disclaimer: I don’t own them. I don’t pretend to. I won’t make money off of them. I rarely spend my time doing things that actually make money—much to my husband’s utter dismay. 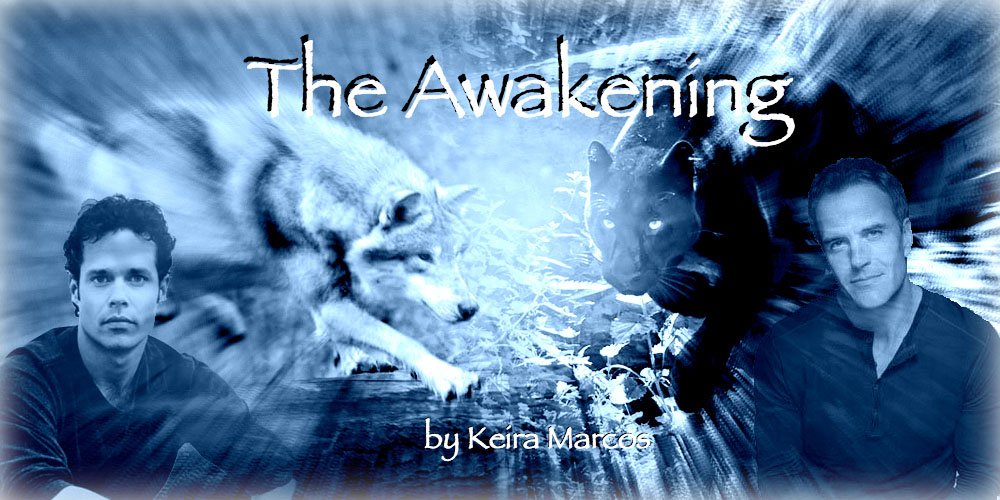