Title: The Legacy
Fandom: Harry Potter
Pairings: James Potter/Lily Potter, Sirius Black/OFC, Frank Longbottom/Alice Longbottom
Rating: R (violence, language, adult themes)
Betas: Jilly James & Ladyholder
Word Count: 61,067 (Complete)
Author’s Note: Please be aware that the casting section might contain what you would consider spoilers as there is a non-canon character that makes a surprise appearance in the first five chapters of the story. I’d recommend waiting until you’re ready to read the sixth chapter before checking out the casting page if you want to be spoiler free.
Summary: James Potter took his family into hiding abroad when the prophecy was revealed. Hidden for nearly seven years, the Potters come home when it’s announced that Tom Riddle has been captured. Their return brings changes to magical Britain that no one is prepared for. 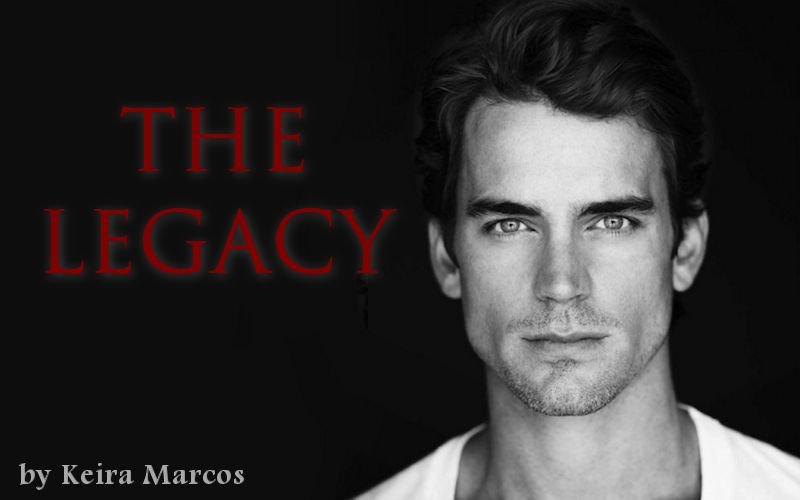 Listen to the podcast that spawned this story:

Plot Drift: What if James Potter left Britain with his family

I did some casting while I was writing. It’s not everyone in the story but I thought you might like to see what I envisioned for the characters as I wrote.  Special thanks to Jilly James who helped with the pictures of James and Lily to make their eyes match the characters 😉