Title: The Vanguard
Author: Keira Marcos
Fandom: Stargate: Atlantis, Stargate: SG-1
Relationship: John Sheppard/Rodney McKay, Jack O’Neill/Daniel Jackson, etc
Genre:  Time Travel, Romance, First Time, Established Relationship, Alternate Universe
Warnings:  Canon Level Violence, Temporary Character Death, Discussion-Cheating (not within my pairings)
Series Word Count: In Progress
Summary: The ancients made a habit of leaving stupidly powerful devices just lying around for anyone to find. So, it should’ve been a surprise to no one that such a device fell into the hands of two reckless assholes who knew exactly what they would do with the right amount of time on their hands. 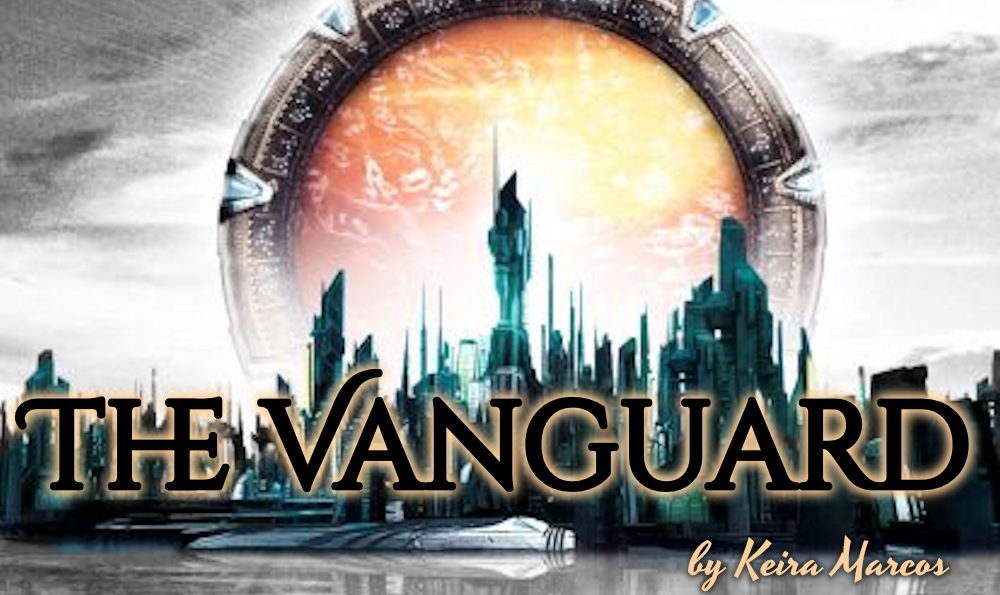 1. Burning Bridges (9,220 words) – John Sheppard and Jack O’Neill make the decision to time travel after they’ve each suffered one loss too many.

2. Unexpected Reinforcements (10,739 words)  – Rodney comes to Virginia, Jack O’Neill gets an ascended visitor, and Daniel Jackson is recruited to the SGC months ahead of schedule.

4. Safety Measures (13,345 words) – McKay starts to shape the scientific purposes of the SGC, Carter balks under his leadership, and the results will be far-reaching. 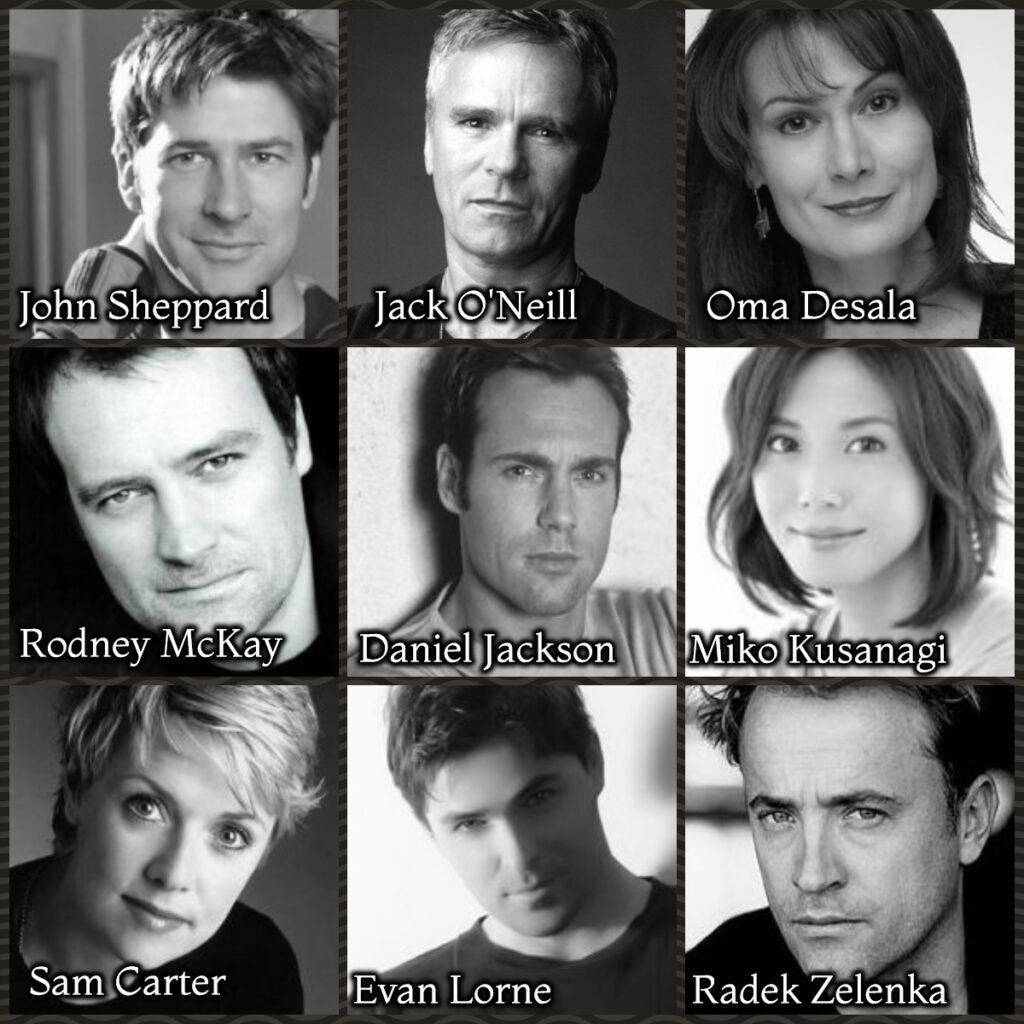 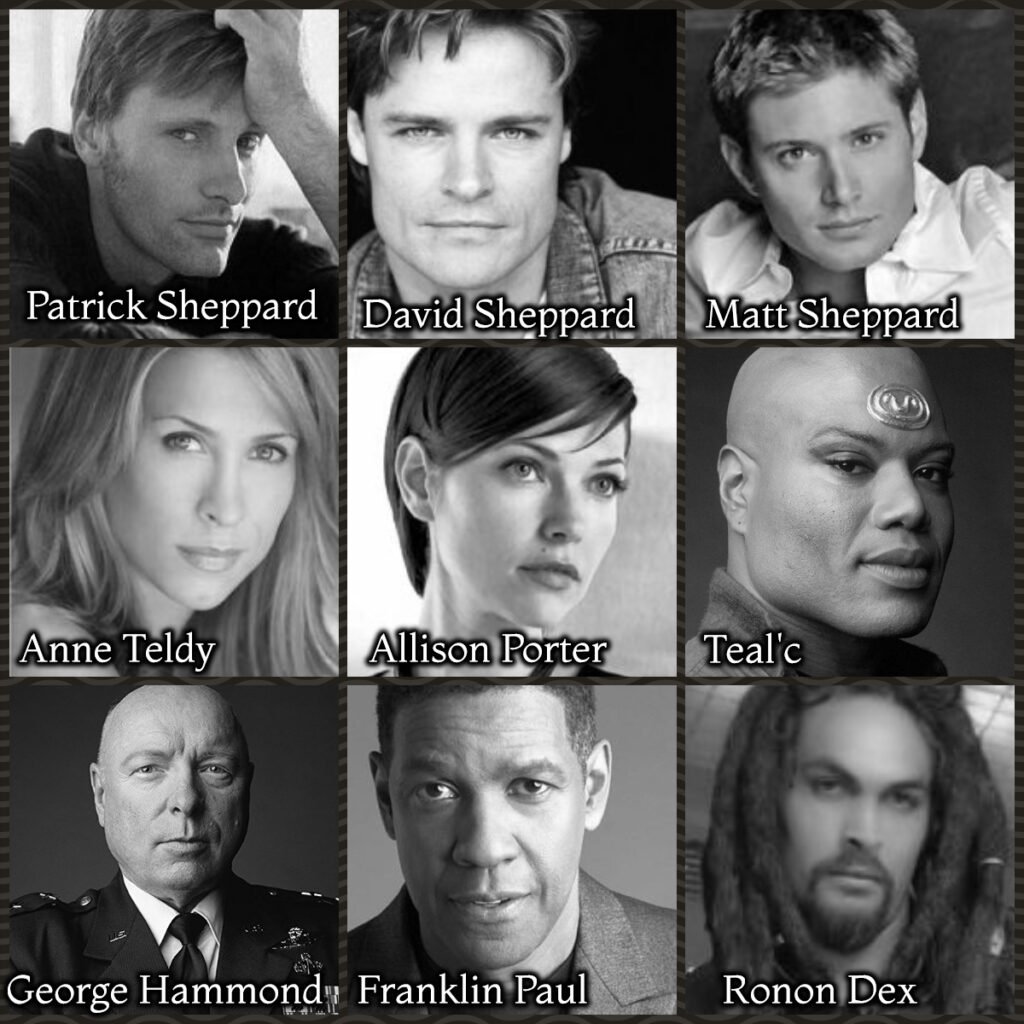